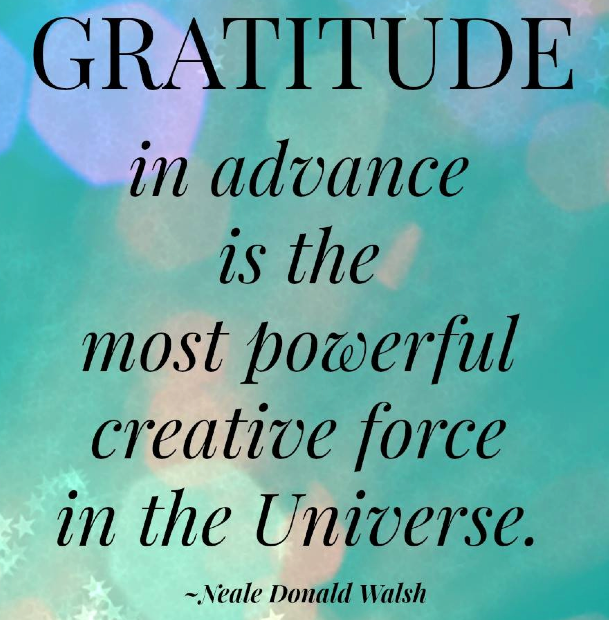 When you get what you want, do you ask for more?

No, probably not, is my guess.

All of those are B.S.
(Belief Systems)

Many of those belief systems are likely not even yours. They were “implanted” by parents, trauma, or other well-meaning people… who were operating from **their** B.S.!

Belief Systems can be changed at any time. They key is the first decide if the B.S. serves you or not… then make a choice to keep it, shift it, and/or release it.

Guess what?
The very next day, she was asked to be on yet another Board.

In my belief system, the magical ingredient for “manifestation” to happen is LEVITY.

Levity means lightness of being, unattachment, joy, curiosity… all of which allow energy to flow. Light, flowing energy enables the Universe to work its wonders on your behalf.

Heavy energy does not.

Where in your life are you wishing things were different? Maybe you’ve been doing affirmations and mantras and meditations and… but they “aren’t working”?

If you’re “working” that hard to manifest, then I doubt that light energy is accompanying those efforts.

I’ve been coaching a woman through being laid off. She was told in mid-November and the company kept her on for a few months while she looks for something else. At first she was angry – understandably. Once we moved her through that perfectly valid reaction, she was able to move into a different perspective.

She was able to recognize that the company was doing the right thing by supporting her through her job search. I told her this could likely be a very challenging time, to continue working at a company that has laid you off. She agreed! Yet, it has also taught her a lot about her own character, her full value, and her capabilities.

Throughout this time, she’s had emotional ups and downs, reached out to friends and colleagues for conversations and connections… and had a handful of meaningful opportunities arise along the way. As challenging as it’s been, she has returned – time and time again – to LEVITY by staying with the vision of her ideal life design.

Guess what?
Just last week, after waiting several excruciating weeks, she got a great job offer!
I prompted her to exclaim, “Thank you, Universe, more please!”

Guess what else?
She was waiting to hear back from another company about her candidacy… and on Monday, she got a second offer! Even though it was more money, she had a better feeling about the people and the fit of the first company.

Guess what she did?
She went back to the first company, sincerely expressed her preference to work there, and asked if they were able to meet the other offer.

Any guesses on what happened?
They not only met the other offer – but they also commended her for stating and asking for what she was worth!

How does it get any better than that, I wonder?!

Now, on the way to levity comes a practice that she’s developed over the time we’ve worked together. It’s simple, but it’s not always easy… because there’s a lot of B.S. to clear along the way.

Yet, if she can bring levity like that into a situation like that, then you can, too.

Where can you shift from heavy energy to light energy?

Do you have the tools to accomplish that?

I’d love to help you get there! Just click here to set up a time for a free chat to see if working together feels right for you at this time.